This post may contain affiliate links. If you click through and make a purchase, I may receive a small commission at no extra charge to you. You can find my disclosure page here.

Owen’s device got turned on almost two weeks ago, following his VNS surgery in late October.

He hasn’t slept much since.

Currently, his device is going off every five minutes for 30 seconds. My educated guess is that Owen isn’t used to the sensation yet. I’m praying that over time he’ll adjust and start sleeping again.

Until then, I’ve resorted to sleeping on the couch and going in to restart movies on his iPad every hour or so throughout the night. As long as the iPad is on, he stays in bed pretty well.

But, as soon as it’s off, he climbs out of bed and goes to his dutch door and shakes it. Hard. Until he gets someone’s attention.

Unfortunately, Simon is a really light sleeper. Which means he is waking up a lot too. He’s not a happy camper getting woken up, and he screams. Which wakes Brynna up. Her cry is high pitched, and usually wakes everyone up.

It’s a viscous cycle, and the whole house is exhausted. No wonder the kids have been grumpy lately–I have been too! Lack of sleep takes a toll.

Today, I’m going to play with creating a movie playlist in iTunes, and see if I can’t get multiple movies to play back to back without any buttons needing pushed. While I feel like a bad mom for encouraging my little boy to watch movies all night, I’m desperate for some sleep!

We’re heading back to the neurologist on Friday to get his device adjusted (turned up), so I’ll see if he has any words of wisdom for us.

Otherwise, I might be encouraging a couple of kids to spend the night with Grandma this weekend, just to get a solid night of sleep in. Or maybe I’ll leave them here and I’ll go sleep at Grandmas….

Besides sleep, how is the VNS working?

I’m not really sure.

Owen’s still having seizures. But, he’s walking so much more. His balance is WAY better! He’s walking out of his bedroom, across the living room, turning around (while standing) and just doing great. It’s amazing how steady he is since the VNS got activated.

So we are going to keep adjusting it, and try to find the settings that work best for Owen. We’ll be praying that he eventually learns to sleep, even with the sensation.

An answer to prayer

We are so thankful that Owen’s incisions avoided infection. The dissolvable stitches are almost completely gone, and his wounds are healing nicely. The featured image for this post shows his two incisions, and we’re really thankful for the healing.

Thank you for your prayers! This little boy is a picker, and it’s a miracle that he didn’t pick out the stitches and cause problems. The Lord definitely answered prayers!

Also, Owen didn’t have any major complications when the device was turned on. Apparently people can experience respiratory problems, and Owen didn’t cough or have any indications that his breathing was affected. Praise the Lord!

If you know how I can string a group of movies on the iPad, I’d love your advice–my brain isn’t working properly right now, so you’d be saving me a ton of time in researching and trying on my own! Thanks so much. 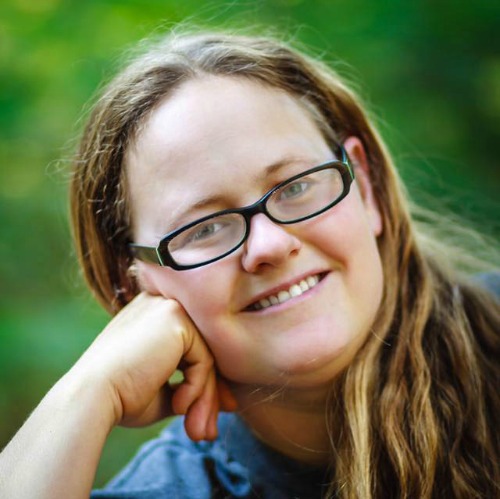 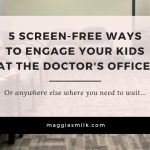 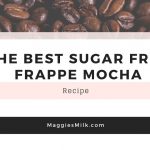 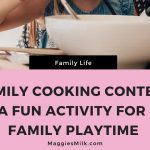 Each day, we have a dedicated Family Playtime. … END_OF_DOCUMENT_TOKEN_TO_BE_REPLACED

Disclaimer: I received a FREE copy of this product … END_OF_DOCUMENT_TOKEN_TO_BE_REPLACED